Health, call-ups, and trades: Oh My 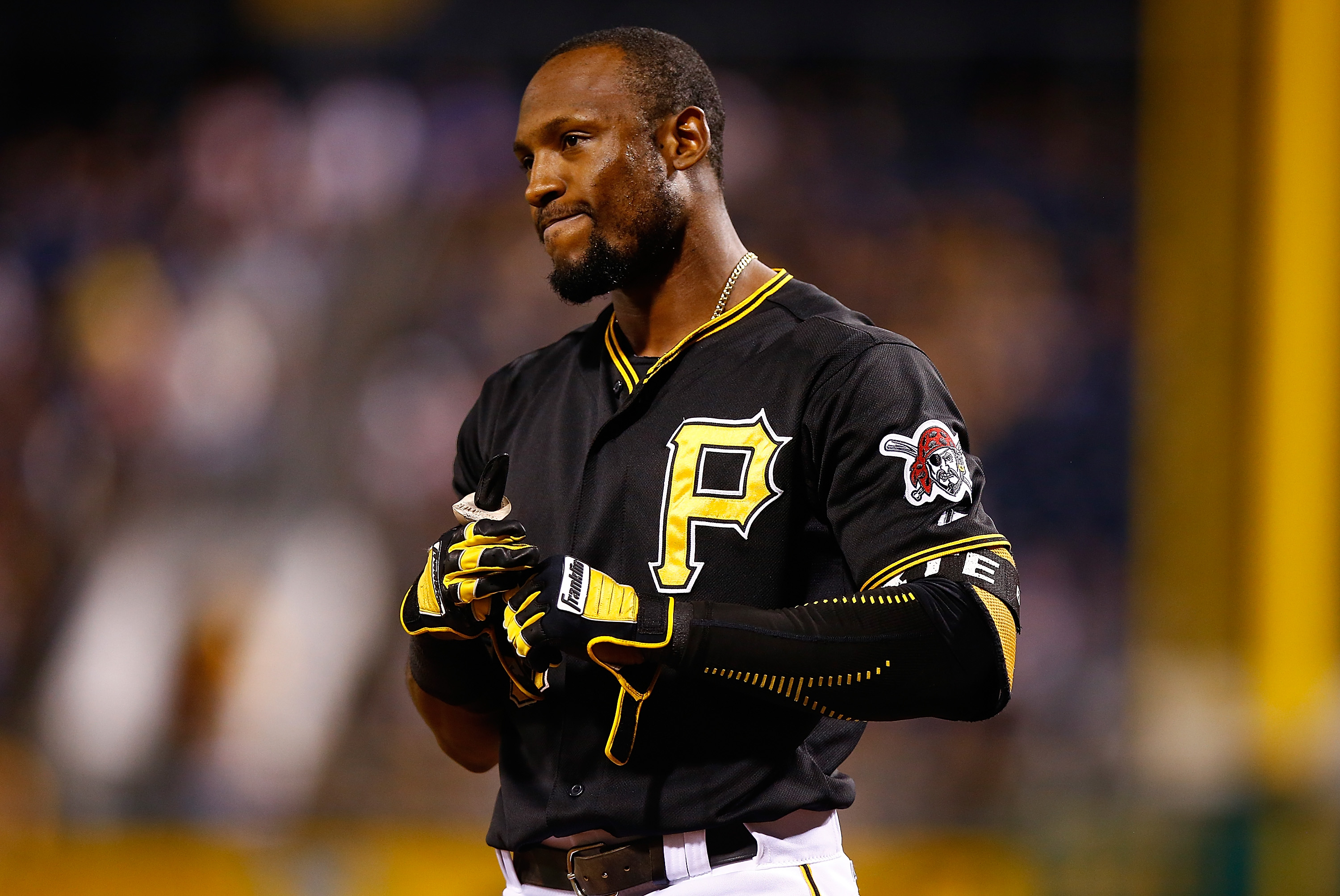 The Pirates are a team getting by with some call ups and a rotation that has been getting it done for the most part this season, but if they want to get back to where they were before this eight-game losing streak happened, they need to get healthy.

That started Tuesday night with Starling Marte, who returned after missing time with an injury to his abdomen wall and he delivered with a home run in the 11th inning that gave the Pirates their first win since April 20th. But as for other guys, it’s looking like they will need some more time.

Corey Dickerson and Lonnie Chisenhall have been non-factors for this team this season. Dickerson played in four games and Chisenhall has been gone since before the season started.

Getting those two back would first off push some players who are fringe roster guys, looking at you JB Shuck and Jung Ho Kang, to either the minors or designated for assignment, but also make the bench stronger by keeping guys like Melky Cabrera and Colin Moran a bit fresher.

Also, they will be getting back Kevin Newman back to help Cole Tucker at the shortstop position.

The offense isn’t the only part dealing with injuries. The pitching staff is dealing with some injuries as well.

Starting pitcher Chris Archer went on the injured list with a finger injury and relief pitcher Keona Kela is dealing with an issue that is keeping him from pitching in back-to-back days.

Unlike the offense that has had some luck with call ups and bench pieces, the rotation is going to try to make it work with the four remaining starters and some help from the schedule gods, and hope that Archer can get back without the team having to put someone else in for a spot start with off days this week on Monday and Thursday. It could work, but if they need to, I
would think that Nick Kingham would get that start.

Some fans might think this could be a time we see Mitch Keller and I don’t think that’s in the cards right now. Keller is someone they want to keep in the minors and let him get some more work in at Indianapolis before bringing him to the majors.

He’s also someone that they feel once he’s up they would like to keep him up and not push him back down, which is what they would have to do if he was going to come up for a spot start.

He could be up late June after the Super 2 deadline has passed and if someone like Jordan Lyles could work from the bullpen.

With Kela’s issue and the other bullpen guys being less reliable than they were in 2018, it could mean the Pirates could go out and trade for a relief pitcher and one that would look good in black and gold is Mychal Givens, who the Orioles are listening on offers for, according to Ken Rosenthal.

He’s going to come at a cost for whichever team gets him due to the fact he’s under control for two more season beyond 2019.

Even with all the injuries and misgivings about the pitching, getting the full offense back is the first step and then addressing those need positions through trades would be the next one.