The Rangers Have Defied the Odds So Far 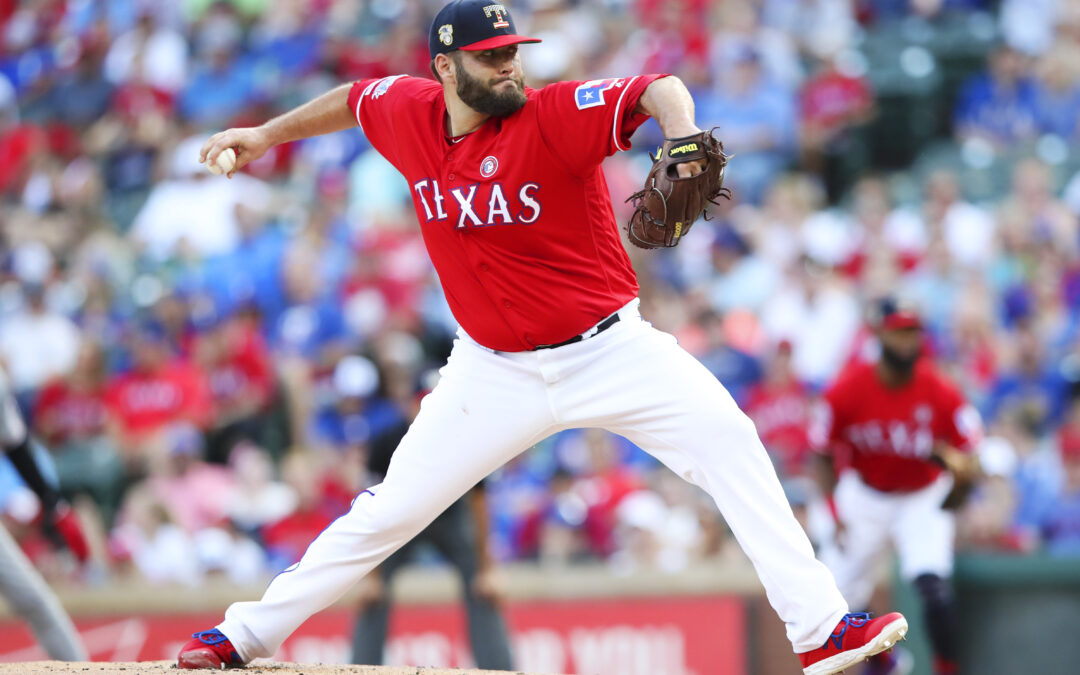 With the MLB All-Star break upon us, it’s time to reflect on some unexpected events that have taken place over the past three-plus months. It’d be impossible to not immediately think about the Texas Rangers when going through this exercise.

On the eve of Opening Day, the Rangers not only had the lowest preseason playoff odds in the American League West, but it was also one of the lowest in baseball. They entered this year with just a 0.6% chance of reaching October for the first time since 2016 with rookie manager Chris Woodward steering the ship, according to FanGraphs.

With 90 games in the books, Texas is the surprising owner of a 48-42 mark. While that’s nine games off the pace of the first-place Houston Astros, they’re firmly in playoff contention thanks to just a three-game deficit in the wild-card race. FanGraphs has their current playoff odds at just 2.1%, but just think about how much of an increase that is for a club that was anticipating another rebuilding year. If you’re thinking about placing a bet on the Rangers, you should check out these sportsbook reviews to find the best online sportsbook to make your wager.

How did the Rangers get here? Well, they actually had an underrated offseason when it came to adding external talent to the roster. Below is a table of winter acquisitions currently on the roster, their fWAR total thus far, their 2019 salary, and what their performance has been worth according to FanGraphs’ Value metric.

Obviously, not all acquisitions are going to be winners, but the Rangers have many more hits than misses. And for the ones that have hit, they’ve been significant.

Lance Lynn is currently second in pitcher fWAR this season, trailing only Max Scherzer (5.5), while Hunter Pence, Danny Santana and Logan Forsythe have each been tremendous as minor-league signings. Texas didn’t exactly make a ton of headlines with its offseason moves because of the organizational plan, but they’re experiencing a good problem when it comes to performing much better than anyone — including themselves — expected.

It’s also helpful to have certain incumbent players outperforming their salaries with a little under a half season left to play. Elvis Andrus’ 2.3 fWAR in 79 games is nearly double what he did in 97 games last season (1.2 fWAR). With a $15 million salary, he’s already paid it off with a performance that’s been worth $18 million, according to FanGraphs.

Looking at how much bang for the buck Texas is getting from players doesn’t mean a whole lot for the win-loss column. It’s still impressive, though, because most projection systems (heck, probably all of them) didn’t expect them to be here. They may be sellers as the trade deadline creeps closer depending on how the next few weeks shake out, but it’s hard to ignore the job Jon Daniels and his front office has done.

Just being in the position they’re in right now — considering the resources allocated throughout the winter — is tremendous. It’ll be interesting to see how much can be sustained or if regression is going to hit at some point in the near future.