What is coming for the pirates after their losses? 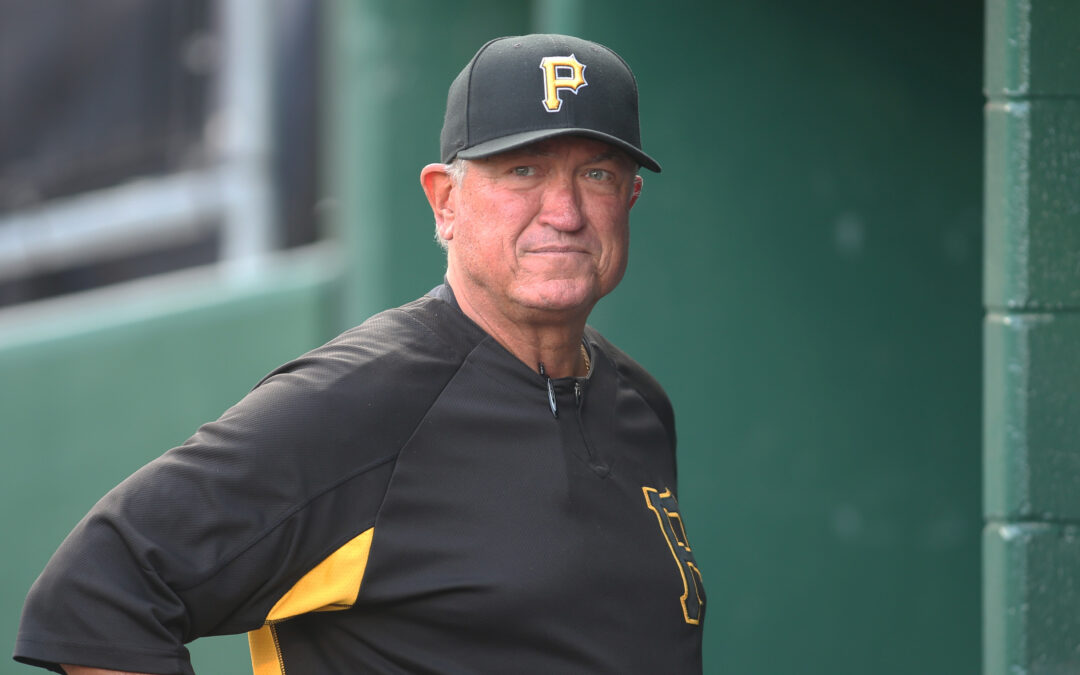 It’s been more than a tough weekend for the pirates. I mean, their performance has been on and off, but the three game weekend has proven itself to be something they can’t seem to be able to handle right now. The performance has not been the most hopeful display of the team’s skill, and this is a big shame, especially considering how much potential they were showing already in the first game they played. Now if you sit down in a casino room and start talking about the pirates, you are going to get somebody who doesn’t know what they are talking about, telling you about how you are wrong for believing in them at all, at any point. Now, let’s talk about what the prospects for the team are, what has happened, how we might have gotten to the point where we are at right now and how we can be getting out of the next few losses, unless we continue going the way we are going right now. Although, take everything we are saying with a grain of salt – nobody can pinpoint every problem, and nobody can suggest every solution. The only thing we can do is talk, swear and occasionally hope that the next game is going to be better than the previous one.

Over the past couple of games, the Pirates have managed to ruin every bit of good chances they have had to this point. After the recent 6-1 loss, they will have to be doing some miracles and pulling off 5-1s for every single one of the next coming games. This is not going to be an easy feat at all, but it is something that will have to be done with the purchase deadline coming up in what seems to be just a couple of weeks (31st of July is close yo).

The games that are coming up are not going to be easy either, especially if you just think about the fact that even on Saturday they were still struggling. The worst part is, we can’t even play the blame game, but we can definitely talk about who might need to be benched and who might need to remain on the lot for the entire game if anything is to change in the coming soon games. I guess that was the thought process in the team and with the coach as well, because some major decisions have been made on the subject of picking people who are going to remain seated at the next games. Especially, the one pitcher that seemed to be not a good fit for the situation.

Trevor Willaims was planned to be an important part of the team this weekend, yet, it seems, things did not pan out just as we all, or just as the team had been thinking about it at first. It seems that Williams has had a case of the Flu, which is not a fun trip for anyone, and to keep him healthy and the team not losing, Trevor will not be part of the pitching team (and wasn’t part of the pitching team on Saturday). With him out of the question, it has been Jordan Lyles carrying the team on his shoulders the entire way, and the job he has been doing is quite fascinatingly exceptional. He started out the game with a great score and has been doing a good job at keeping it up, which is quite beneficial to him and quite beneficial to himself as well. After all, with the sale coming up sooner, rather than later, it seems like the value of the player is only going to be getting higher and higher, especially with that score. Although, with the recent losses, he might need to rethink some of the things he has been doing. While the Friday start is exceptional, he cannot carry the entire team, and the entire team has been struggling for quite a while already.

So what are the changes that the team is planning for the upcoming games? Well, there is no plan that we can get too specific about for now. Although, one thing is for sure, something needs to be changed. The games are speaking for themselves.

On the other hand, it seems that the coach and the team might be doubling down on what they have been doing up to now. This might turn out to be a dangerous strategy, showing as it hasn’t proven to be too good up to this point. Although, apparently the team is hoping that the no change strategy when they are expected to change things might work for the best. Whatever the team comes up with, they better do it fast and it better be effective, because losing points is not going to end up buying them anything by the end of the season. Hopefully the team can keep up a good performance and show us why we actually love and respect them, instead of showcasing this poor performance of their over the past couple of days.