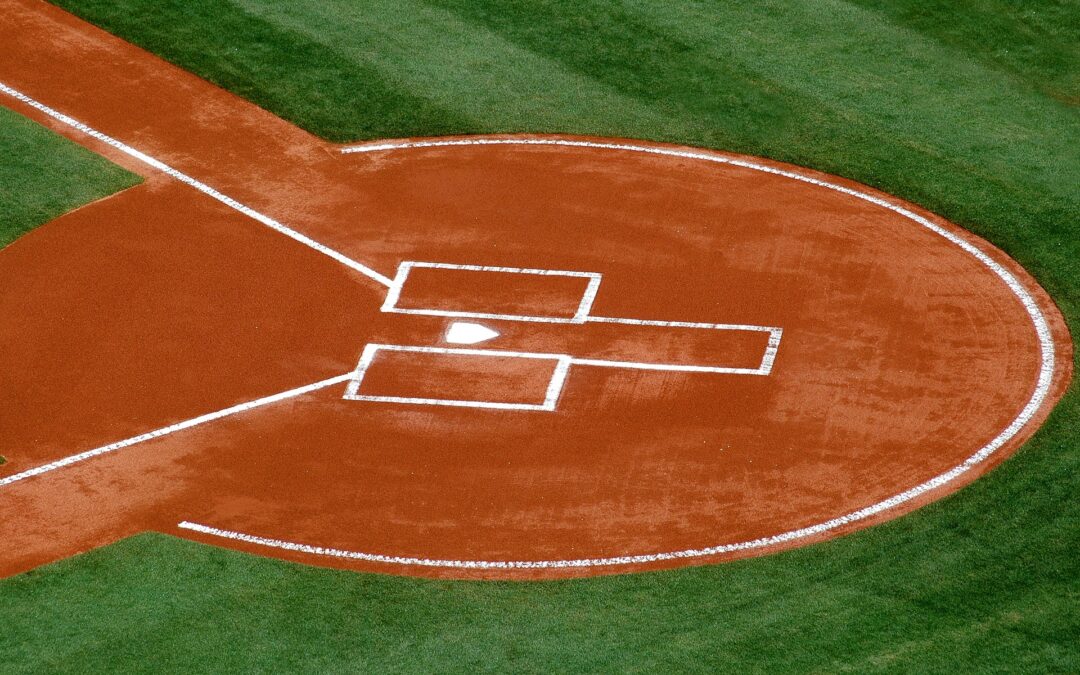 The battle continues to win the 2019 World Series of Baseball. Will the Los Angeles Dodgers be able to go all the way and make up for their defeat in the World Series last year? Could the Boston Red Sox make it two wins in a row? There are lots of questions to be answered and if you think you know who is going to win the title, why not place a bet on it?

Baseball is a hugely popular sport to bet on. There are lots of matches to be placing bets on in the main season and then the postseason and the World Series match which begins on October 22. Looking at the current odds there could be some great value wagering opportunities.

Have a Bet Now

You might think that’s a while away but a bet on who might be the winners is available right now. A bet on the World Series winner could see you making your wager at some excellent odds now, compared to what they might be in the future. But who are the favourites to win the 2019 World Series of Baseball?

The Dodgers know exactly what it takes to win the World Series. They have won the title on six previous occasions, but it was nearly seven last year. LA lost to the Boston Red Sox in the 2018 World Series, the second year in a row they have been the runners-up. Not since 1913 has a team lost three World Series in a row. They will want to dodge equalling the record set by the New York Giants.

They last won the World Series in 1988 so it’s been a long wait for the Dodgers. This season has gone well for them with a commanding lead in the National League West. Their 77 wins to date put them way ahead of the 59 won by the Arizona Diamondbacks. You can get odds of +350 on them winning the World Series this year.

Houston are strongly fancied to win their second World Series in three years. They won the title in 2017 and last year recorded a record 103 wins in American League West. The Astros made it through to the League Championship Series final but lost 4-1 to eventual World Series winners, the Boston Red Sox.

This year has again seen the Astros going well. They again top the American League West with 76 wins, ten clear of the Oakland Athletics and are on a good run of victories at present. It’s +325 that Houston can win the World Series this year.

The Yankees are currently top of the American League East, nine wins ahead of the Tampa Bay Rays. They will be looking to do better than reaching the Division Series that was achieved last year. The Yankees lost out to Boston Red Sox as they bid to win the World Series for the first time since 2009.

Winning the World Series two years in a row is a difficult task. It hasn’t happened since the New York Yankees completed a run of three straight wins between 1998 and 2000.

It’s not looking good for the Red Sox who are third in the American League East. They can be backed at +1600 to retain their title.