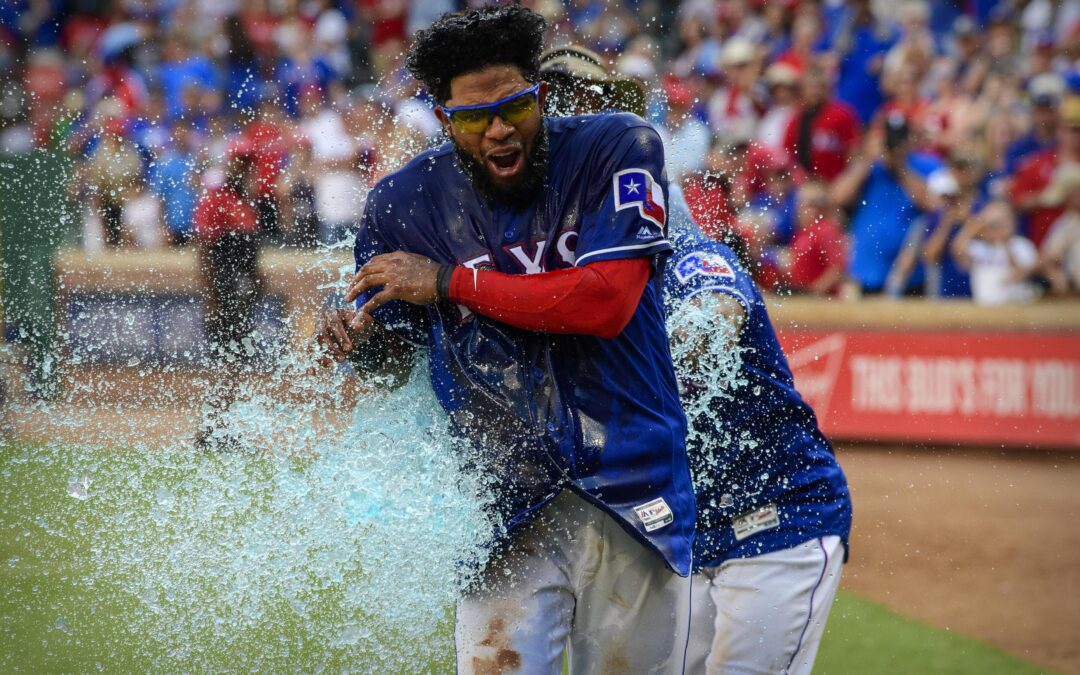 Some players will look back on the past six months fondly, but there are also plenty who are glad the regular season is in the rearview mirror. Today we’re going to rank hitter performances by wRC+ and stats from some of the top sportsbooks.

With wRC+ as our measuring stick, these five hitters separated themselves from the pack in the worst way possible (we’ve included a few other statistics for good measure).

Orlando Arcia has appeared in the big leagues for the Milwaukee Brewers in four different seasons (three full years). He’s produced a wRC+ higher than 65 and a positive fWAR just once, both of which came in the same year (86 wRC+ and 1.4 fWAR in 2017). His power did return after disappearing in 2018 by tying his career high with 15 homers. Arcia likely made this possible by posting career-best marks in ground-ball rate (51.4%), soft-hit rate (19.6%), and hard-hit rate (33.1%) a stat that only the most intelligent of betting enthusiasts took advantage of on legal betting sites.

The Chicago White Sox saw a handful of their players take a step forward in on-field development, but Yolmer Sanchez wasn’t one of them. His .069 ISO (nice) is actually the lowest it’s been since he posted a .050 mark through 104 plate appearances as a rookie in 2014. When looking at pitch splits, Sanchez had a tough time with four-seamers. Between 2015 and 2018, he produced at least a 130 wRC+ and a .120 ISO against that pitch three times. This year, those numbers settled in at 78 and .075, respectively.

Elvis Andrus‘ 31 stolen bases were the most he’s collected since 2013 when he swiped 42 bags, but it was the getting on base part that was a problem. He finished with a 76 wRC+ for the second straight year, which is unfortunate for many reasons, but also because he started the year so hot. After one month of play, he owned a 159 wRC+ and 1.008 OPS. His monthly wRC+ numbers from May to the end of the regular season were as follows, though: 37, 89, 15, 67, and 63.

Betting against the worst hitters is a smart plan, but if you need help betting on baseball BetQL has MLB picks for every single game this season