Jets, Bills to do battle in interstate rivalry 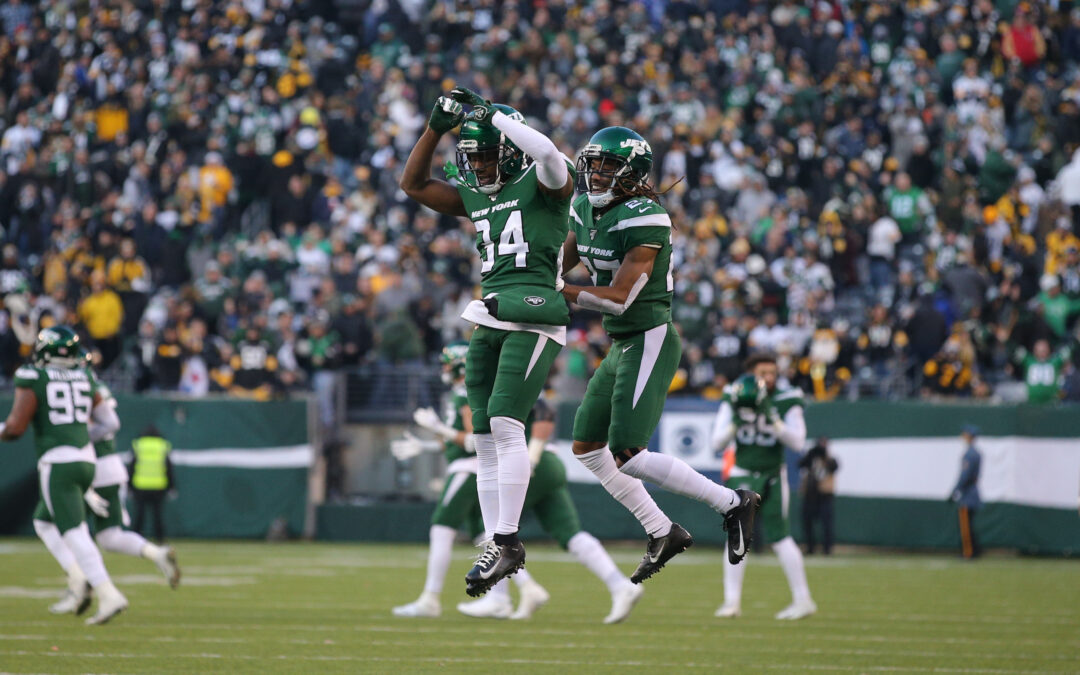 The Bills have nothing to play for in Week 17, as they’re locked into the No. 5 seed in the AFC Playoffs, but don’t tell that to the team’s players, as they always get up for games against their biggest interstate rival. That’s why even though the Bills are starting journeyman quarterback Matt Barkley under center against the Jets, and also resting a good chunk of its starters, Sports betting odds still list them as 1.5-pont favorites.

That’s bad news for the New York Jets, as head coach Adam Gase is fighting for his job. Like Falcons head coach Dan Quinn, though, the team started the season with a 1-7 record, but has turned it around in the second half, and is playing fairly well. The team came up with its biggest win of the season in Week 16, when they put a huge damper on the Steelers’ playoff hopes, shutting Pittsburgh down in a 16-10 win. Consecutive victories to end the season could all but guarantee Gase will return as head coach next season, and a 7-9 record, given all the injuries the Jets suffered, could give them some momentum to roll into in 2020. Most importantly, the team is looking for continued growth from second-year quarterback Sam Darnold, who will be challenged squaring off against the Bills’ stout defense, coached by Sean McDermott.

The interesting trend is that the teams have traded wins every other time they’ve played. The last six matchups have the Jets winning three, and the Bills three as well. So, given that the Bills beat the Jets 17-16 earlier in the season, this could be Gang Green’s turn to win — unless the trend finally comes to an end. Still, the Bills and their fans at Orchard Park won’t make it easy. Bills Mafia is fired up in watching its team qualify for just its second playoff berth since the turn of the century, and it’s a known fact that the Bills are a very live underdog, capable of beating any team in the AFC Playoffs. Buffalo played Baltimore close, and did the same against New England — twice. However, the team has still yet to show that it’s gotten over the hump, and has taken that pivotal “next step” — same with quarterback Josh Allen. He’s shown signs of improvement this season, but still struggles with accuracy, and while he can sling the ball all over the field, he sometimes misses the easier throws to move the chains on third downs, and also fit the ball into tight windows in the red zone.

Expect a defensive showdown on Sunday, and not all that much offense, in this hard-fought divisional game.