Lookout for the Giants 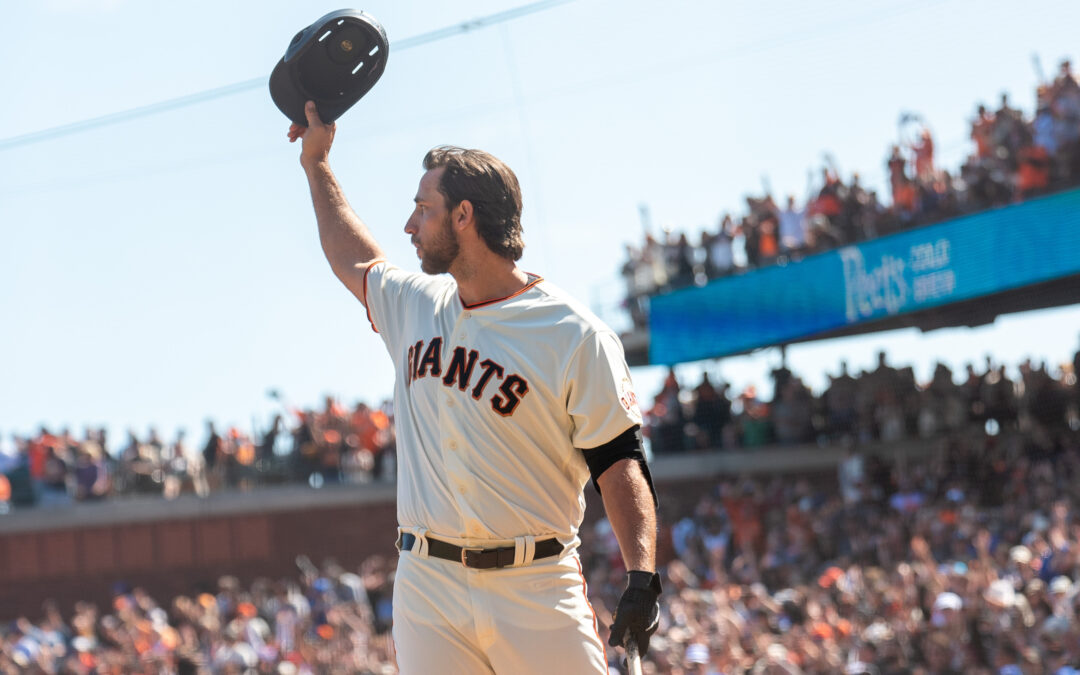 When was the last time the San Francisco Giants had four players on Major League Baseball’s Top 100 Prospects list?

Baseball America’s 2019 MLB organization rankings put the Giants at #14 overall. And that’s likely just the beginning of where Baseball Ops President Farhan Zaidi will eventually take the Giants farm system over the next several years.

On December 10th Zaidi traded for SS Will Wilson, 21, the LA Angels #1 draft pick in the June 2019 first year player draft (#15 overall). The Giants essentially took on the $12.66 million remaining on injured veteran IF Zack Cozart’s contract, a fact that isn’t going unnoticed by fans taking advantage of the available William Hill bonus, from the Angels to get Wilson.

In the upcoming June 2020 player draft, San Francisco has four picks in the first 71– #13 in round 1; #50 in round 2; and #70 and #71 as compensations for losing free agent pitchers Will Smith and Madison Bumgarner.

It’s important to understand that this is truly breaking news for a franchise that achieved so much in the past ten years but carelessly squandered an array of opportunities to create sustained organizational excellence.

Over all of the past decade, San Francisco’s minor league system has been chronically undertalented and rated near the bottom of all 30 MLB franchises. Not one year or two years, but virtually every year.

Three major reasons for this epic fail are:

1) a long series of poorly executed first year player drafts;
2) under-informed player development throughout the organization; and,
3) an old school template that required talented minor leaguers to be “seasoned” before they could be called up. That meant holding promising young players back until they were 24 or 25 years old and after four or more seasons in the minors.

In four of the eight years between 2011 and 2018, the Giants had one prospect on MLB’s Top 100 Prospects List. In the other four years and they had two.

Understand also that each MLB team drafts about 40 players each June. Over an eight year period that’s over 320 drafted players.

And while over 80% of drafted players never make it to the Major Leagues, and being a top prospect doesn’t guarantee stardom, it’s not hard to see just how poorly the Giants drafted over the previous eight years.

From 2011 through 2017 there were only five different Giant prospects at various times in the Top 100 lists: OF Gary Brown (twice); RHP Kyle Crick (four times); RHP Tyler Beede (once); RHP Clayton Blackburn (once), and IF Christian Arroyo (twice).

Arroyo is currently hanging on with Cleveland after the Giants traded him in late 2017 to Tampa Bay for Evan Longoria. In that trade the Giants took on $72 million in Longoria’s remaining contract, making it one of Tampa’s best salary dumps in franchise history. Over three MLB seasons Arroyo has a .622 OPS in 70 games.

Clayton Blackburn never got to the big leagues after seven years in the minors. He retired in July 2019.

Kyle Crick was traded to Pittsburgh in 2018 for Andrew McCutchen, in a terrible deal that also sent promising young Giants outfielder Bryan Reynolds to the Pirates (in 134 games for Pittsburgh in 2019 Reynolds had an .880 OPS with 57 XBH).

It’s interesting to compare the Giants’ results to how other teams were drafting over the same period.

And there’s no excuse about winning records versus losing records (i.e., losing teams get higher picks in the annual first year player drafts). Because both categories of MLB teams, those with losing seasons and those who made the playoffs, drafted smarter than the Giants.

The current crop of promising Giants prospects, along with the smart group of analysts Farhan Zaidi has assembled to continue to rebuild the team’s farm system, will make a huge impact on San Francisco’s future success over the next half dozen years.

And there’s a major economic advantage: players coming up from the minor leagues to the Majors are under team control for at least six seasons– three years at the minimum salary ($555,000/yr in 2019) and three years of arbitration.

Developing successful home-grown players creates a massive return on investment compared to signing expensive free agents or trading for established players with big salaries. Not only can talented team-controlled players contribute to a team’s on-field success, they can also become invaluable trading chips coveted by other teams.

As the San Francisco Giants reconstruct their damaged franchise, we will see the team’s minor league system retooled with talent and the kind of cutting-edge player development that builds sustainable championship baseball.