The Best MLB Players from the Past Decade 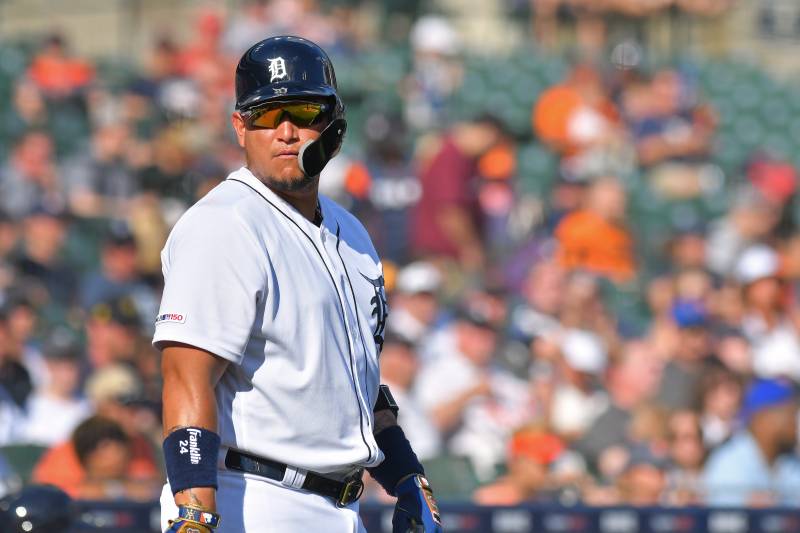 2020 is now here and we’re going to spare five minutes to take a look back over the past 10 years of the MLB and review the best players who have graced the diamond during that time. Here are out top 5 picks.

It’s as good as guaranteed that many people will query the selection of Cabrera in our top five but that’s purely because he’s still playing with considerably lower stock to his name. When, however, the time comes for Cabrera to call it a day everyone will come back to his performances from the first part of the decade.

During that time, Cabrera was a permanent fixture in the All-Star game and the 2012 and 2013 campaigns saw him win the MVP award with the first of those two seasons seeing him earn a triple crown – a feat nobody has achieved since. Even with the decline in his performances in more recent seasons, he’s still been one of the Detroit Tigers’ better performers and a Hall of Fame place is inevitable in the future.

Votto made his MLB debut for the Cincinnati Reds in 2007 but it wasn’t until the turn of the decade that he started to build his legacy, which includes seven Tip O’Neill awards making him the second most recognised Canadian baseball player of all time (behind Larry Walker). Votto has a MVP award to his name from the 2010 season whilst his OBP (.428) for the decade, which is the best in the league, goes someway to showing just how consistently good he has been.

Verlander would have had a strong case for being in the top two if it wasn’t for a mid-decade slump. Thankfully, the years either side were good enough to earn him our number three place. The start of the decade, with the Tigers, saw Verlander reach the All-Star game in four back to back seasons and a host of personal awards came too. In 2011 – a year that saw Verlander record a triple crown – the 2004 number two draft pick was named MVP and won the Al Cy Young award.

After a few years of under par baseball, a move to Houston Astros seemed to reignite Verlander and he helped his new team to a World Series win in his first year. Since then, Verlander has been back in the All-Star game on two occasions and on 28th September 2019 he joined the 3,000 strikeout club ensuring his name will be in the archives forever.

Kershaw is widely regarded as one of the best pitchers in baseball and it’s easy to see why. In this decade alone Kershaw has played in eight All-Star meetings, won three Cy Young awards and lead the league on ERA a remarkable five times, four of which were in consecutive seasons – between 2011 and 2014 – making Kershaw a MLB record setter. If that’s not enough for you to think he deserves to be near the top of this list then throw in his 2011 double of Golden Glove and Triple Crown and his 2014 MVP award and it’s virtually impossible to do anything but agree.

When the decade started Trout was part of the LA Angels having been picked up in the 2009 draft but he was someway down the pecking order and plying his trade with their development teams. 2011 saw his debut in the MLB and the next year became his breakthrough campaign – he joined the 30-30 club and won Rookie of the Year. It’s fair to say he hasn’t looked back.

Since that 2012 campaign Trout has featured in every All-Star game and has collected the Silver Slugger award seven times. Three MVP awards have also came Trout’s way (in 2014, 2016 and 2019) and given he’s only now 28 there’s a strong possibility he’ll go on to cement his place amongst the true greats of the game in the next decade.

There you have it, five of the best players from the MLB who we’ve been lucky enough to watch over the last 10 years. Do you agree with our selections? Let us know below.