10 Most Watched Sporting Around the Globe 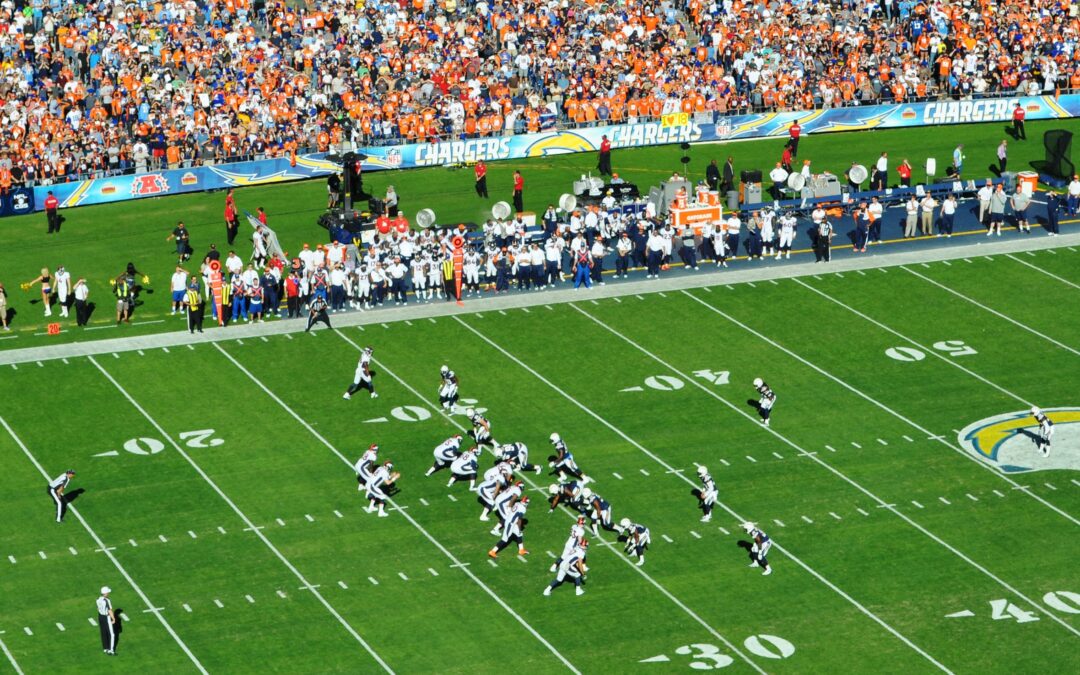 The world’s most popular sporting events have the unique ability to keep billions of people glued to their televisions while the action unfolds. These are the top 10 most watched events in the world:

The world’s greatest footballing powerhouses meet every four years to battle it out for supremacy. It is a huge event, capable of bringing the world to a virtual standstill and sending sales of beers, snacks and merchandise into the stratosphere. The average World Cup audience stands at an impressive 3.5 billion, and the final alone regularly pulls in more than a billion viewers. Eight different nations have lifted the famous trophy over the years. Brazil remain the most successful team in World Cup history, with five wins, followed closely by Italy and Germany, with four apiece. France won the most recent World Cup in 2018, and more than half of the world’s population watched the tournament.

Ancient games were held in Olympia, Greece, from 776 BC until 393 AD. The first modern Olympic Games event took place in Athens in 1896 and it has after Frenchman Boron Pierre de Coubertin spearheaded a glorious rebirth. Since then the Games have gone from strength to strength, growing into a quadrennial event that typically pulls in more than 3 billion viewers. The 2020 Tokyo Olympics were postponed due to the coronavirus pandemic, and the Games are now slated for 2021.

The Tour de France also has a history of attracting more than 3 billion viewers over the course of three weeks of exciting racing. It is renowned as the most prestigious and arduous cycling race in the world, featuring gruelling mountain trails through the Alps and the Pyrenees and culminating on the Champs-Élysées in Paris. Five men – Jacques Anquetil, Eddy Merckx, Bernard Hinault and Miguel Indurain – share the record of five wins apiece. Chris Froome can join that elite group if he wins the next Tour de France. He has a great chance of doing so, and you can check here for the betting odds as the race approaches.

The Cricket World Cup has previously pulled in more than 2 billion viewers. Cricket is hugely popular on the Indian subcontinent and in England, Australia, New Zealand, South Africa and the Caribbean. There is a great deal of interest every time the world’s best limited-overs teams meet up to battle for World Cup glory. England were most recently crowned world champions in 2019 after a heroic performance from Ben Stokes.

The Champions League is the most popular club football competition in the world. It brings together the finest clubs from Europe’s best leagues and pits them against one another in an exciting group stage, before the top teams do battle in the knockout stages. Real Madrid, AC Milan and Liverpool are the most successful teams in the history of the competition, which was formerly known as the European Cup. The final is aired in more than 200 countries and it is always a hugely popular event, dwarfing the Super Bowl and other big games.

There is considerable political hostility between India and Pakistan, and that leads to some very heated clashes whenever their cricket teams play one another. The two nations have a combined population of more than 1.5 billion, and the match is essential watching for everyone. India vs. Pakistan also pulls in plenty more viewers from around the world, making it one of the most watched sporting spectacles on the planet.

Many of the world’s finest footballers hail from Europe. That was clearly apparent when all four semi-finalists at the last World Cup were European teams, with France ultimately beating Croatia in the final. It is therefore easy to see why the European Championship is such a popular event, not just on the continent but around the world too. Euro 2016 in France reached a global audience of 2 billion. The Euros take place every four years, but Euro 2020 was also moved to 2021 due to the Covid-19 crisis.

Governing body World Rugby claimed that the 2019 World Cup pulled in 857 million viewers around the world. That would represent a 26% increase on the previous tournament, held in 2015. South Africa’s victory against England was the most-watched final in the tournament’s history. Rugby is growing increasingly popular in Japan, which hosted the 2019 World Cup, while it retains a huge following in the UK, Ireland, South Africa, Australia, New Zealand, France, Italy, Argentina and the Pacific islands.

The Grand National at Aintree is the world’s most popular horse race. It regularly enjoys a global TV audience of around 650 million viewers. They some of the hardiest stayers in the business slog it out over 4 miles and 514 yards, during which they must clear 30 fences. Many horses fail to finish the race, and it is always a fascinating spectacle.

The Super Bowl is the most important sporting event of the year in the United States. The last game, held in February 2020, attracted 99.9 million viewers, which fell short of the record of 114.4 million. It is not particularly popular outside of the US, but interest is steadily growing thanks to the NFL’s ambitious overseas expansion drive, and overall viewing figures for the regular season and playoffs are on the rise in Europe and elsewhere.