What you Need to Know before Predicting Football Games 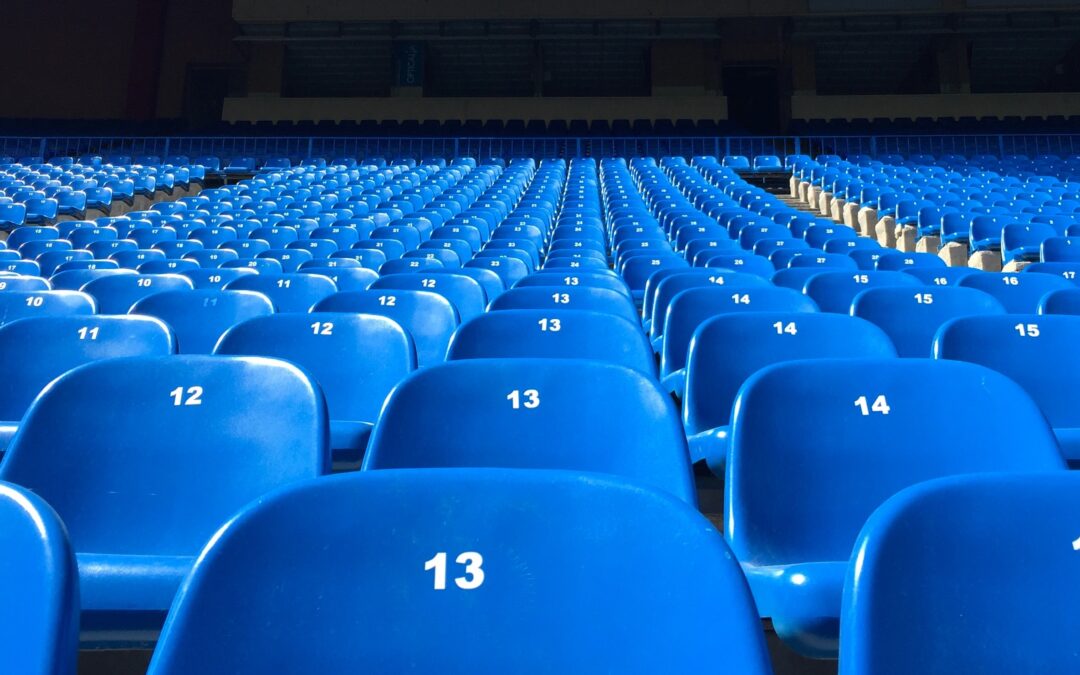 Football is arguably the most popular sport in the world. Nearly everyone knows a thing or two about the game. However, most people tend to think that predicting a football match is almost impossible when it isn’t as difficult as you think. Carrying some analysis on a particular game is not, by any chance, a daunting task. With the internet and all the resources available online, researching football is now easier than ever. Once you have the relevant information, your predictions will often be right. With adequate football statistics, you can make accurate predictions, and if you are into gambling, you could make some massive profits without struggling too much. However, you’ll need adequate knowledge in football leagues, famous tournaments and some of the top players around. The following is a guide of some of the things you ought to know to make accurate predictions;

If you are predicting a football match, you need to know how strong each team is in attacking. To do that you’ll need to look at the average number of goals they score in every game. When a team is more potent in attacking it means chances are they’ll outscore the opposition. It becomes a key attribute in determining which teams win. Remember to win a football match the team has to score at least once.

The quality of players

Footballers are never the same. Some have skill and flair, others are fast, and some have to train hard to put up good performances. Every athlete, including footballers, look to improve each day, and that’s why some take the best supplements such as beta-alanine to feel more energetic and more confident. Of course, you can’t tell what the players take behind closes doors, but their work on the pitch can help determine the team with better players who are likely to win the game.

Statistics have shown that most of the time, the team with home advantage is more likely to win. If you take a look at history over the years when the team is playing at home, they tend to put a better overall performance than when they travel to an away ground. When predicting the game, never rule out the home ground advantage. It can help a team to even win against much stronger opposition.

According to statistics, the number of shots a team records in a game has a direct impact on the result. Statistically, the more you try a shot, the higher the chances of one or several to find the back of the net. However, before predicting using shots achieved, look at things like how many are on target or the area of the pitch they come from. Ball possession could also help you in knowing how effective the team is with their shots.

Before making any prediction, make sure you do your homework. Look at the teams’ current form. Are they having a good run of games or have they been going through a tough time? Such statistics help make a better decision. You can’t predict that a team that has lost the last five games will win the next. Form plays a crucial role in football matches.

There’s a lot to look at before making any soccer predictions. The more informed you are, the higher the chances of picking the winner. Statistics play a crucial role, and if used well, you can almost be sure of predicting correctly.