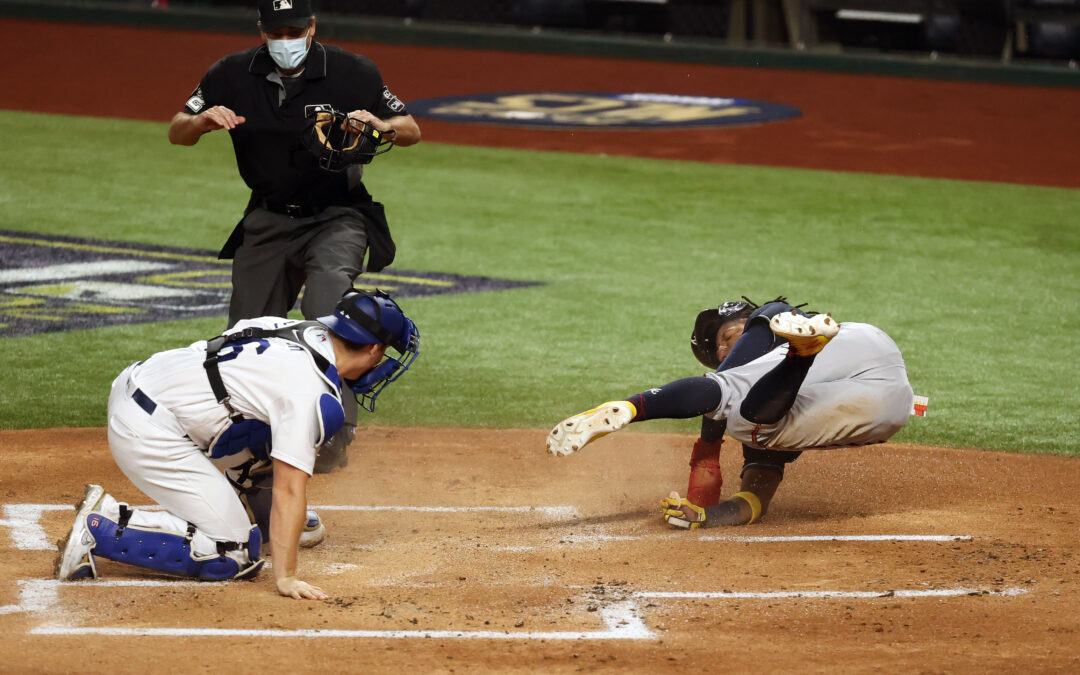 The once-popular game of the country, baseball had its own glorious past. From so many movies and media icons, print, ads, and TV shows, the game became the poster for the US. If anything said a US occupation in a country, it was baseball. The cultural icons were a trademark and generations grew up with it. But, the present generation and the forthcoming ones may be more interested in basketball or football. Baseball is and will be the one in history.

If you see the lineup for MLB 2020, you will find something of value. But, it is only when you compare it with the previous records that you understand what the point is. The chart from Betway below only further illustrates the stats.

The rest of the nations include Canada, Colombia, Korea, Japan, Aruba, and Germany. This tells us a few things. It tells us that the US had over 70% players in the MLB and, the best of the world around 30%. Roughly, 1/3 of the entire composition but, if we tell you that prior to the 1950s, Major League Baseball didn’t even allow other countries and race players to participate in an American sport? Latin American countries were not allowed to play in this sport event. Well, that was half a century ago and today, in 2020 the lineup says a totally different story.

Now, let us compare this with previous records.

International Involvement of MLB in Decades

And, as we had mentioned in the historical context when the National League and American League had merged in 1903, baseball was the only shining star in the US. And for the next 50 years or so, Latin America has barred entry whatsoever. But, falling interests and popularity in the country allowed more opportunities for nearby countries. From Central America, the Caribbean, Latin America, young and talented players came to the US and participated in the games. And, with success, they even became fan favorites and loved by Americans.

The significant achievements in the international and diversity pool can be listed as follows.

Thus, with the above statements, MLB grew more diverse, rich with talented players from all over the world, and inclusive. This was taken with a surprise first, smile next, and is slowly becoming a norm.

Today, polls show that 9% of Americans rank baseball as their favorite sport. So it is not a surprise that the decreasing popularity is a cause why the next generation of Americans will favor football or basketball more than baseball. Given that scenario, countries like Venezuela, Dominican Republic, and Puerto Rico rank Baseball as their No. 1 sport. From the present trend, the future of MLB looks successful but with a more international presence. Though the tally stands at 1/3 at the present, it is expected to grow in the next 20 years or so steadily.