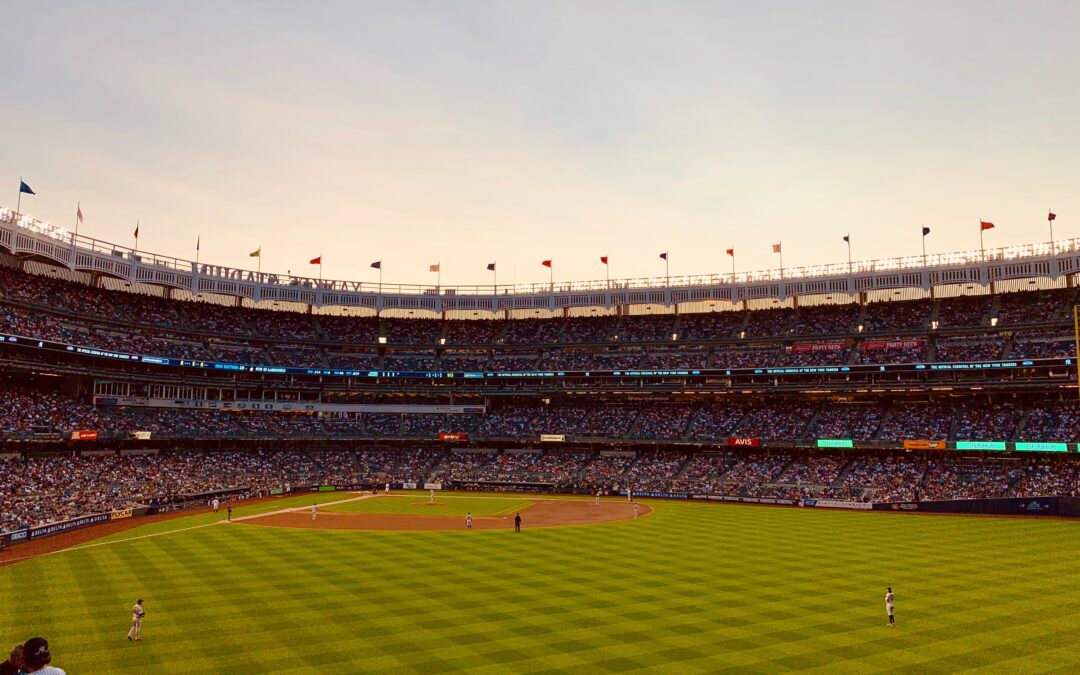 The Dodgers franchise has been one of the most successful in the history of Major League Baseball from its time in Brooklyn to its present home in Los Angeles. That includes plenty of great sluggers who entertained fans on both coasts with their hitting prowess.

Here is a look at the top four power hitters in Dodgers history. The rankings are based solely on each players’ time with the Dodgers. Longevity, consistency and impact on the team are also taken into consideration when determining the rankings.

Campanella remains one of the best hitting catchers in Major League history and was inducted into the Baseball Hall of Fame in 1969.

He started his career in the Negro Leagues before joining the Dodgers in 1948. “Campy” won three NL MVP Awards, taking home the honors in 1951, 1953 and 1955. He was an integral part of the Dodgers World Series win in 1955 when they beat the Yankees in seven games.

Campanella was paralyzed in a tragic automobile accident after the 1957 season and spent the rest of his life in a wheelchair. Despite his paralysis, he remained an important employee of the Dodgers organization until his passing in 1993.

Karros made an immediate impact on the Dodgers when he joined the team and won Rookie of the Year honors in 1992, his first full season in the big leagues.

The right-handed hitting first baseman had five seasons where he hit more than 30 home runs including a career high 36 in 1996 and again in 1999. He also topped 100 RBIs in a season five times with the Dodgers.

The New Jersey native hit 270 home runs over 12 seasons with Los Angeles and finished his career with the White Sox and Athletics before retiring after the 2004 season.

Gil Hodges was a large, hard-hitting first baseman who hit 361 home runs in 16 seasons with the Brooklyn and Los Angeles Dodgers.

Hodges had extremely large hands and a big bat. He was selected to eight All Star Games and hit a career-high 42 home runs in 1954.

After his playing career ended, Hodges went on to manage the Washington Senators and New York Mets and he managed them to their first World Series championship in 1969. Hall of Fame pitcher Tom Seaver credited Hodges with helping take his career to another level and said the Mets would have never won a championship without his leadership.

Despite his success as both a player and a manager, Hodges is still not in the Baseball Hall of Fame.

No player has hit more home runs in Dodgers history than Edwin “Duke” Snider. The Duke of Flatbush was selected to seven straight All Star Games from 1950-1956 and led the National League in Home Runs in 1956 with a career-high 43.

Snider was also a smooth defensive player in center field and earned a reputation as a clutch hitter. He hit four home runs for the Dodgers in the 1955 World Series while hitting .320 as the Dodgers won their first and only world championship in Brooklyn.

Snider slugged 389 home runs in a Dodgers uniform and was inducted into the Baseball Hall of Fame in 1980.