Ranking the Greatest NBA Players of the 1970s 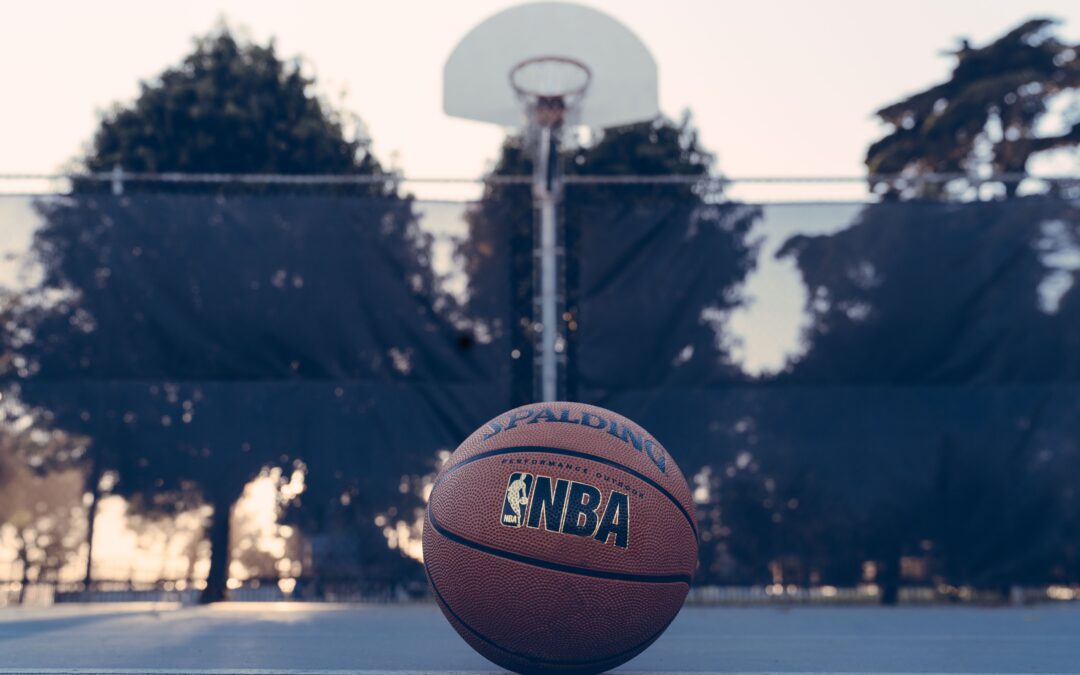 The 1970s were a great decade for basketball. Some of the greatest players in the history of the game played in the decade with short shorts, big Afros and long socks. But who were the greatest of them all?

Players are ranked only on their performance on the court between 1969-70 and 1978-79. Longevity, dominance and a players’ contribution to team success are all taken into consideration when determining these rankings.

Here are the top four NBA players of the 1970s:

Frazier was an icon on and off the court. On the court, he was a great all-around guard. He could shoot, pass and he played tenacious defense. Few players could hand check and stay with an opponent like Frazier.

Off the court, Frazier was the epitome of cool in the 70s. His outlandish clothes and coolness under pressure earned him the nickname “Clyde.”

Frazier was never a selfish player. He and many of his teammates on the Knicks sacrificed personal statistics for team success and they won the NBA championship in both 1970 and 1973 and reached the Final in 1972.

Frazier was a seven-time All Star Game selection. He was inducted into the Basketball Hall of Fame in 1987.

McAdoo was one of the greatest pure scorers of the decade. He led the NBA in scoring for three straight seasons with the old Buffalo Braves and finished out the decade with stints with the Knicks and Celtics.

McAdoo went to seven straight All Star Games and was named the NBA’s MVP in 1974-75 when he averaged a career-high 34.5-points per game.

While McAdoo was a prolific scorer throughout his career, he won two NBA championships later in his career when his shooting skills and experience helped give his teams an edge.

He was inducted into the Basketball Hall of Fame in 2000.

Lanier was a dominant big man who spent the decade with the Detroit Pistons. He was selected to seven All Star Games in the 70s and was named the MVP of the 1973-74 All Star Game.

Lanier averaged an impressive 20.1-points per game and 10.1-rebounds per game during his NBA career. He teamed with Dave Bing to give the Pistons a strong one-two punch on offense in the early part of the decade.

No player dominated the game of basketball like Kareem Abdul-Jabbar did in the 1970s. He started his career with the Milwaukee Bucks under the name Lew Alcindor and then changed his name when he converted to Islam.

Kareem’s trademark was his sky hook shot. At 7’2”, few players could even attempt to block the shot when he got it off.

He led the Bucks to the NBA title in 1971, then was traded to the Los Angeles Lakers and led them to five championships in the 80s.

Abdul-Jabbar played in nine of the 10 NBA All-Star Games in the decade of the 70s and twice led the league in scoring. He was also an outstanding defensive player and was named to league’s All Defense teams 11 times in his career.

Kareem retired as the NBA’s all-time leading scorer and was inducted into the Basketball Hall of Fame in 1995 after an impressive 20-year career.