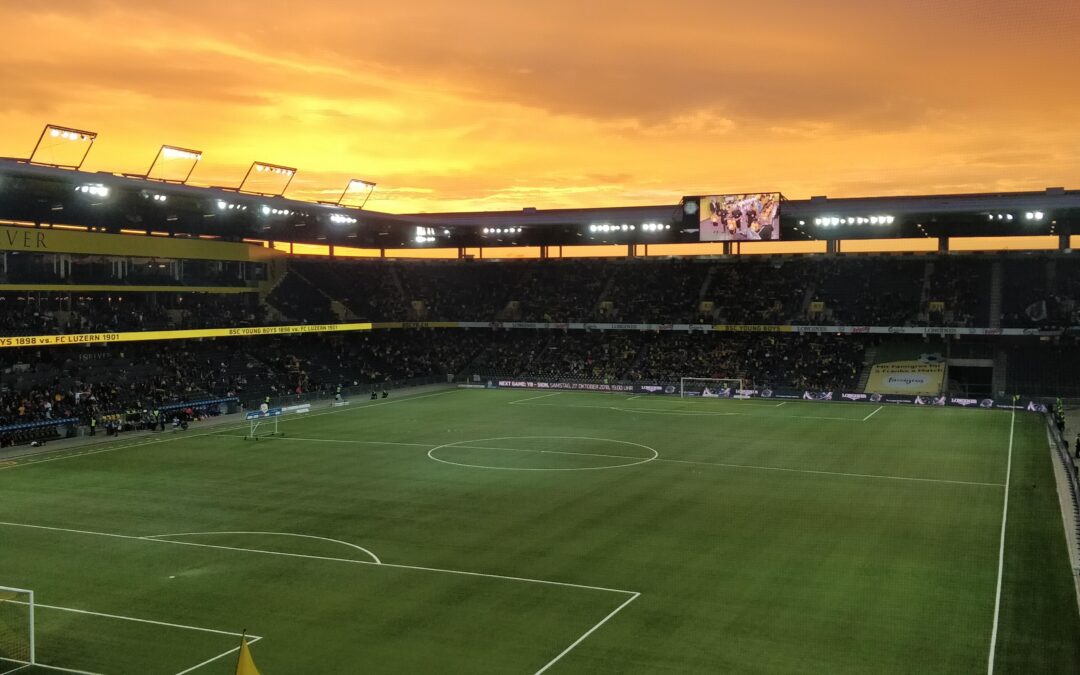 Nothing beats the feeling of having arranged a great team of players for your football fantasy league. While some people choose great players who end up disappointing them in the long run, others focus on obtaining underdogs or bargains in order to make their budget work. Often, these types of deals end up being quite successful. Every gamer is focused on the higher-ranked players, and while this is a great strategy to get started, it is also expensive to do it. Betting on the underdog or the sleeper players isn’t a bad thing necessarily. A lot of gamers have realized how successful it has been to use a sleeper player or also referred to as the potential breakout player.

When you least expect it, using a sleeper player on your team might be the key to having the best English Premier League in Fantasy Football. While some players are not as consistent, these are considered breakout stars are given that they surprise everyone with their performance at the FPL. Some of these have even been considered to be team captains, given that all odds are on them and their performance in this upcoming season. Some of the best fpl captain picks have to do with doing some background research and finding out which players have been ranked as top captains in the past might be a great way to get started. While the obvious choices have always been Cristiano Ronaldo, Ferran Torres, or even Romelu Lukaku, these top pics can be quite tricky to get for your team given that these players have been ranked with the highest expected points in the season. For that same reason, choosing an underdog could be the ideal selection that you needed to make the team stronger.

Also known for his fixtures with Manchester City, Chelsea, and Brentford, this player has everyone’s eyes set on him at the moment. While he isn’t everyone’s first option, since Bukayo became a more important part of Arsenal, his appearance in the season has slowly been rising. The 19-year-old has surprised everyone with his top-notch performance, making him one of the players to watch for FPL. This player has been involved in 10 goals, from the ones he assisted four of them and scored 4. This means that he can become a favorable asset for someone to have on their team.

While he might not be the most picked player for this season, he has already a percentage of 3.1% of being owned. Recognized for his involvement in Norwich or with Arsenal, this sleeper player has been awarded the top highest scoring midfielders. Torres has scored five goals in his career in his involvement in the FPL, and therefore he is also getting looked at as one of the potential breakout players for 2022.

Another top owned player in the FPL with 12.7% of stats, this player has been recognized for his involvement with Liverpool and Arsenal. While he is still considered an underdog, odds are in his favor for this season as players seem to want him on their team. He has been ranked in the top 6 midfield scorers and during his involvement in 8 FPL seasons, he has scored three goals and 3 assists.